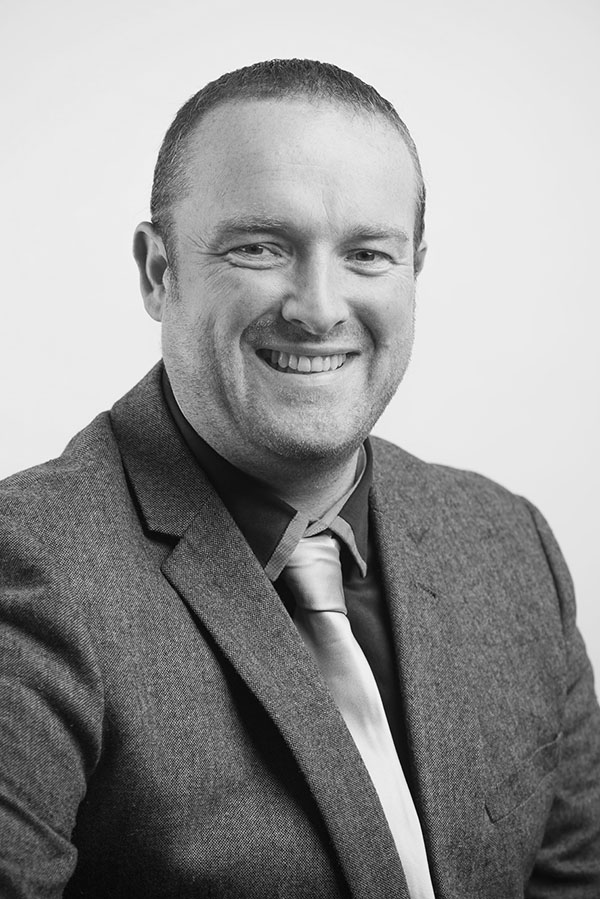 Who
Born and brought up in Dingwall, David Ross MacDonald (known as Ross) is a member of the Royal Institution of Chartered Surveyors and is an associate at our Inverness office.

That was then
Ross graduated in 2000 from Napier University in Edinburgh and moved home to work in Dingwall to work as a surveyor for a local firm before joining Shepherd's Inverness offices in 2006. He was promoted to associate in 2012.

This is now
Ross is involved in both residential and commercial valuation work covering the Highlands and Islands.

Rest and play
Ross is a big sports fan, having been a Scottish Schools International Athlete. A keen golfer and football fan, he is very sociable and has never been known to decline a glass of Rioja (when his wife allows him out to play). The rest of Ross's time is taken up by his two young children.