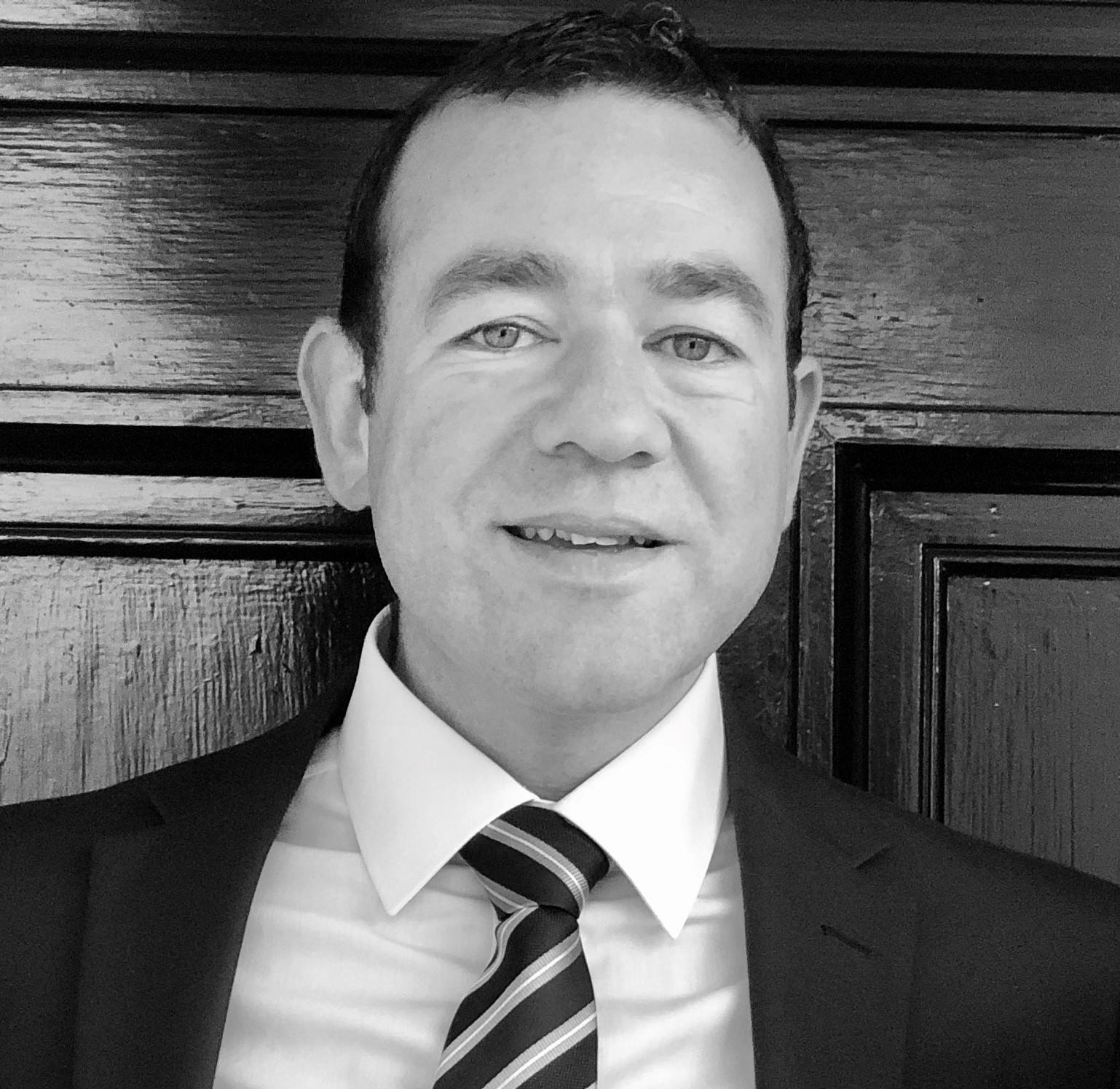 Who
Dundee-born Steve Barnett is a partner in our Glasgow office. He sits on the RICS Scotland Joint Commercial Market Professional Group Board.

That was then
Having graduated from Aberdeen University in 1995, Steve began his career at Tayside Valuation Joint Board before joining Shepherd's commercial office in Dundee. He relocated to Shepherd's Glasgow office in 2001, becoming an associate in 2004 and a partner in 2006.

This is now
Steve oversees the operation of the firm's commercial department in Glasgow and the west of Scotland, working with a number of major institutional lenders, investors, receivers, insolvency practitioners and private clients. He is closely involved in business development, commercial valuations, agency and rating, with specialisms in the corporate recovery and petroleum sectors. Steve also looks after the firm's marketing activity.

Rest and play
A resident of Glasgow, Steve is married with two daughters. In his spare time he enjoys golf (a handicap of 18), football (Dundee United supporter), rugby, travel and socialising.