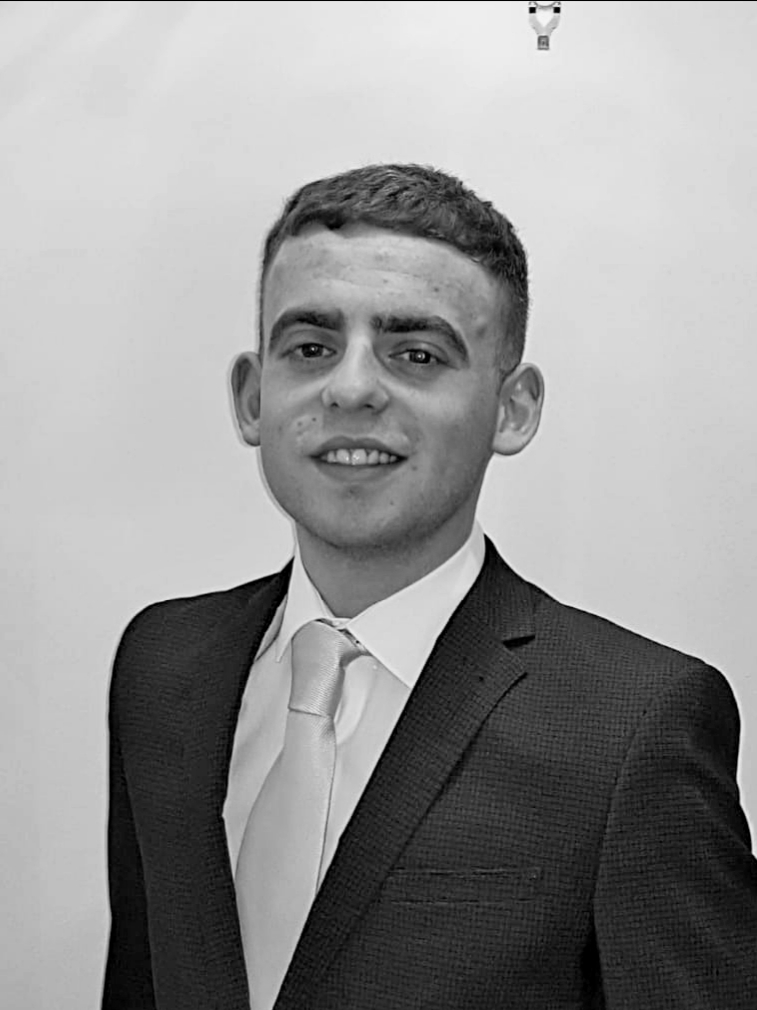 Who
Born and raised locally, Kieran is a Residential Surveyor based within the Stirling office.

That was then
Kieran shadowed staff at the Stirling office during the latter stages of University and joined the firm full time upon graduating in July 2016. He proceeded through graduate training and recently became fully qualified as a surveyor in October 2018.

This is now
Kieran currently undertakes residential valuation surveys on a daily basis.

Rest and play
Kieran lives in nearby Clackmannanshire and enjoys watching and playing many sports, particularly football, following his team home and away on a weekly basis.  Kieran also enjoys socialising with friends as regularly as possible.