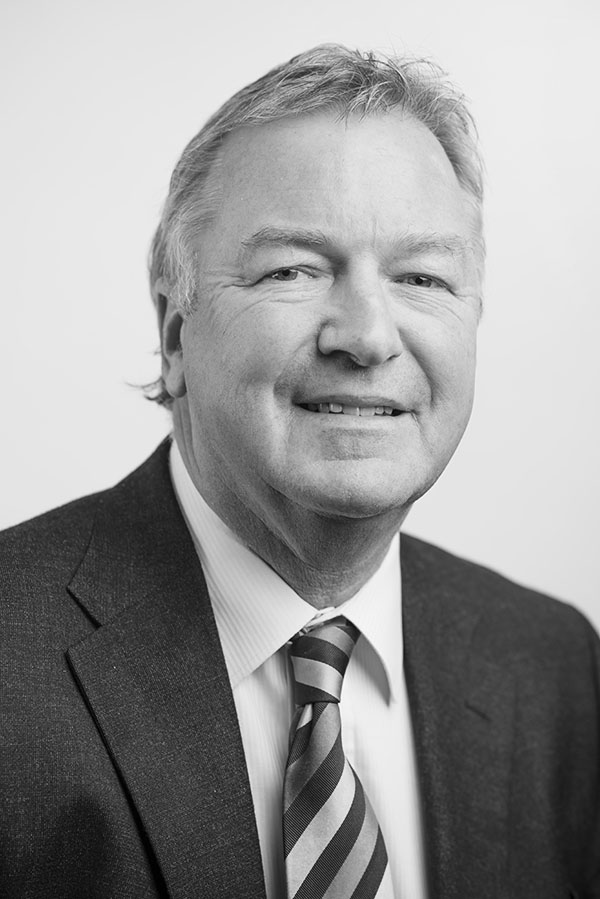 Who
Born in Paisley, Alan is a member of the Royal Institution of Chartered Surveyors and is a consultant in the Paisley office.

That was then
Alan joined our Glasgow office in 1997 and became an associate in 1999 when establishing the Greenock office. He opened the Paisley office in 2001 and became a partner of the firm in 2005.

This is now
Alan works in the Paisley office, specialising in residential surveys, valuations and general practice matters in the Renfrewshire area.

Rest and play
He enjoys weekend visits to the gym, football, DIY and has an interest in classic cars.