Want to know more about our talented team? Follow the link below.

Awards at the double for Shepherd 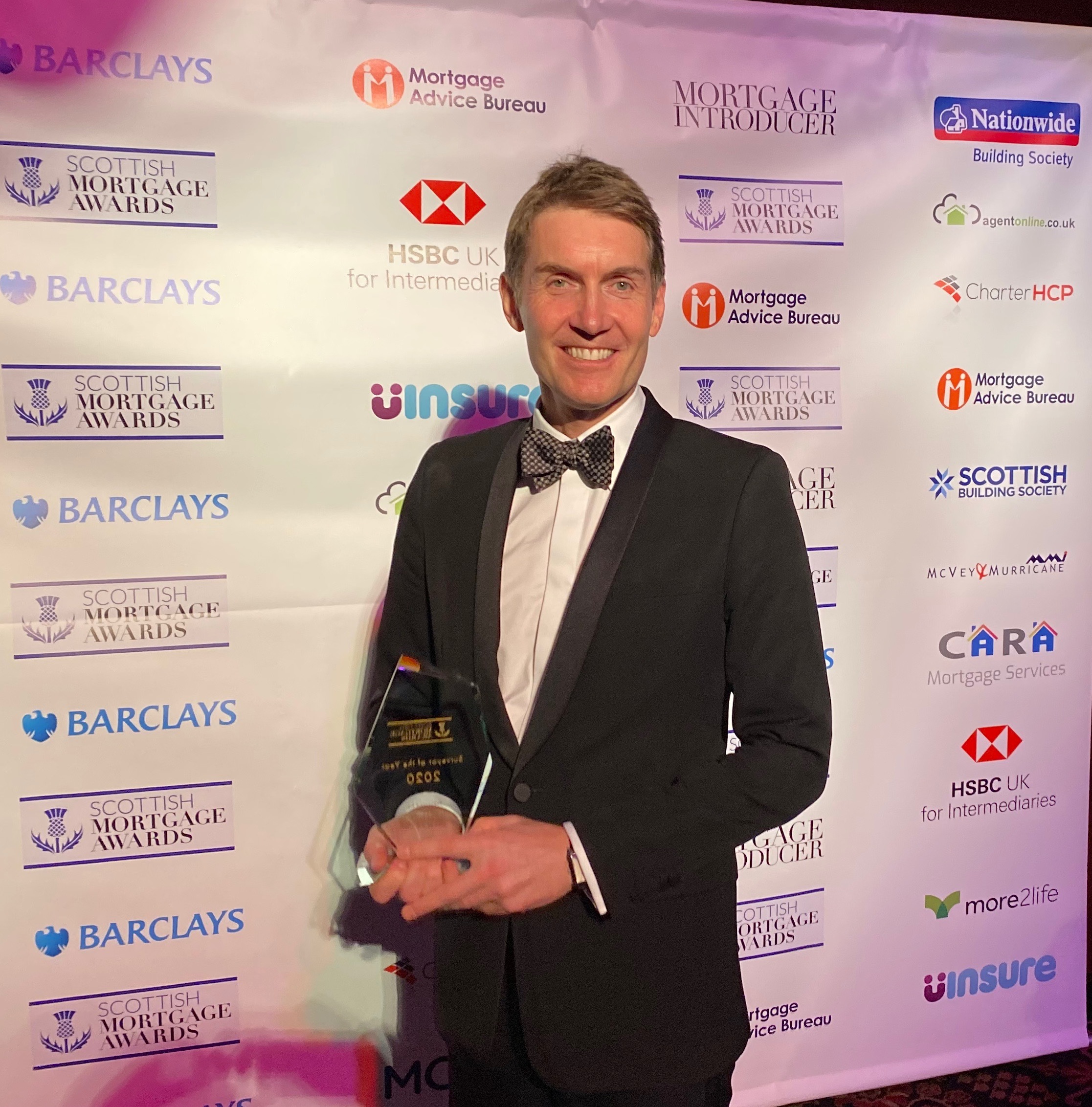 Shepherd Chartered Surveyors has this week secured the top spot in Scotland for the first time in the 20-year history of the EG Deals Competition of the UK’s most active agents, which follows on from a number of other similar industry recognitions in recent years. Further, the business has been named Surveyor of the Year at The Scottish Mortgage Awards for the second year in succession.

The historic EG Deals Competition win has seen Shepherd take the top spot for the first time in two decades although the firm has ranked highly in previous years.

In addition to retaining the leading position in the retail and investment sectors from last year’s competition, Shepherd Commercial also performed strongly in the office, industrial and leisure/hotels sectors, demonstrating the comprehensive extent of its activity throughout all sectors of the commercial property sector across Scotland.

Commenting on the win, Chris Grinyer, Managing Partner at Shepherd, said: “I am delighted that our high levels of activity throughout Scotland’s commercial property sector has been acknowledged with this prestigious win, a direct result of the hard work undertaken by our commercial agents operating throughout the length and breadth of the country.

“Our commercial offering continues to expand, and this most recent accolade is a further reflection of the progress made by this division across Scotland.”

To crown this outstanding achievement, Shepherd was then voted Surveyor of the Year at The Scottish Mortgage Awards for the second year in succession. Established to ‘celebrate the people, products and services that demonstrate excellence and originality within the Scottish market,’ all firms are judged by independent and respectable experts. The awards bring together the sector’s most senior operators.

Accepting the award on behalf of Shepherd, Managing Partner Ian Fergusson said: “We are delighted to win this prestigious accolade, which is a fitting testament to our hard-working team of surveyors and support staff who cover the length and breadth of the country from the Borders to the Northern Isles.

“While we were up against some tough competition, this award confirms that no one can rival our office network alongside our full complement of lender panel appointments across Scotland.”